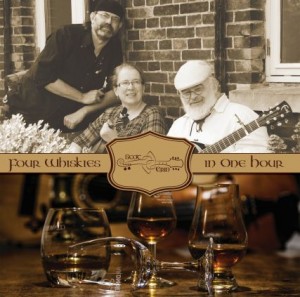 The Duke of Fife’s Welcome to Deeside
(March)

Four Whiskies in One Hour
(Waltz)

The Irish Rover
In the year of our Lord eighteenhundred and six
we set sail from the coal quay of Cork.
We were sailing away with a cargo of bricks
for the grand City Hall in New York.
We’d an elegant craft, it was rigged fore and aft‘,
and how the trade winds drove her!
She had twenty-three masts, and she stood sev’ral blasts,
and they called her the Irish Rover.

We had sailed seven years when the measles broke out,
and our ship lost her way in a fog.
And the whole of the crew was reduced down to two;
t’was myself and the captain’s old dog.
Then the ship struck a rock – O Lord, what a shock! –
and nearly tumbled over;
turned nine times around, then the poor old dog was drowned.
I’m the last of the Irish Rover.

McAlpine‘ Fusiliers
As down the glen came McAlpine’s men with their shovels slung behind them
‚Twas in the pub that they drank their sup or down in the spikes you will find them.
They sweated blood and they washed down mud with quarts and pints of beer
And now we’re on the road again with McAlpine’s Fusileers.

I stripped to the skin with Darky Finn down upon the Isle of Grain,
With Horseface Toole I learned the rule, no money if you stop for rain.
For McAlpine’s god is a well filled hod with your shoulders cut to bits and scared,
And woe to he, who looks for tea with McAlpine’s Fusileers.

I remember the day that Bear O’Shea fell into a concrete stair.
What Horseface said when he saw him dead, well it wasn’t what the rich call prayers.
„I’m a navvy short,“ was his one retort that reached into my ears.
When the going is rough, well you must be tough with McAlpine’s Fusileers.

I’ve worked till the sweat near had me beat with Russian, Czech and Pole,
At shuttering jams up in the hydro dams or underneath the Thames in a hole.
I grafted hard and I got me cards and many a ganger’s fist across me ears.
If you pride your life, don’t join, by Christ, with McAlpine’s Fusileers.

The Primrose Lasses / The Man of the House
(Reel/Reel)

Cock of the North
Cock of the north with a dream in your hand
my love has come home to this beautiful land.
and he burst through the door with his eyes like the sun
and his kit bag’s all full with the treasures he’s won.

A borrowed old broom and a tall orange tail,
And a bell and a clam and the jaws of a whale.
And my kitchen is full of the smells of the sea
and all the fine things, my love brings to me.

Come gather all your treasures by garden and room
and bring them along to our sweet little bloom.
With the sun in the morning a-blaze on your chest.
My love has come home from the north by north-west.

Farewell to Tarwathie (George Scroggie)
Fareweel Tae Tarwathie, adieu Mormond Hill
And the dear land o’ Crimmond, I bid ye fareweel.
I’m bound out for Greenland, and ready to sail
In the hope to find riches in hunting the whale.

Oor ship she’s well rigged and she’s ready to sail
And the crew are all anxious for to follow the whale
Where the icebergs do float and the stormy winds blaw
And the land and the ocean are covered wi’ snaw.

Fareweel tae the fair one who fair won me hairt,
Likewise my dear darling, from ye I must pairt.
For the cold ice of Greenland will not my heart chill
And the longer my absence, more loving you’ll feel.

This cold Ice of Greenland’s so barren and bare
No seed-time, no harvest is ever seen there.
But the birds here sing sweetly o’er mountain and dale
But there isnae a birdie tae sing fo’ the whale.

There is no habitation for a man tae live there
And the king of that country’s the fierce Greenland bear;
And there’ll be nae temptation tae tarry lang there
Wi‘ oor ship bumper full we will homeward repair.

The Mermaid
‚Twas friday morn when we set sail
and we were not far from the land.
When the captain he spied a meremaid so fair
With a comb and a glass in her hand.

Then up spoke the captain of our gallant ship
And a well spoken man was he.
„I married me a wife in Salem town,
And tonight a widow she will be.“

Then up spoke the cook of our gallant ship
And a red hot cook was he.
„I care much more for my kettles and my pots
Than I do for the bottom of the sea.

Then up spoke the cabin-boy of our gallant ship
And a dirty little rat was he.
„There’s narry a soul in Salem town
Who gives a darn about me.“

Lay down the jig and the reel
Lay down the planxty and slide
Everyone knows how you feel
But there’s no time to take one more ride.
The barmaid has put on her coat
The barman has emptied the slops
The manager’s pals are afraid
That the music might bring in the cops

Everyone here feels the same
Yes, you deserve one more tune
But you know the rules of the game
It’s time to go howl at the moon 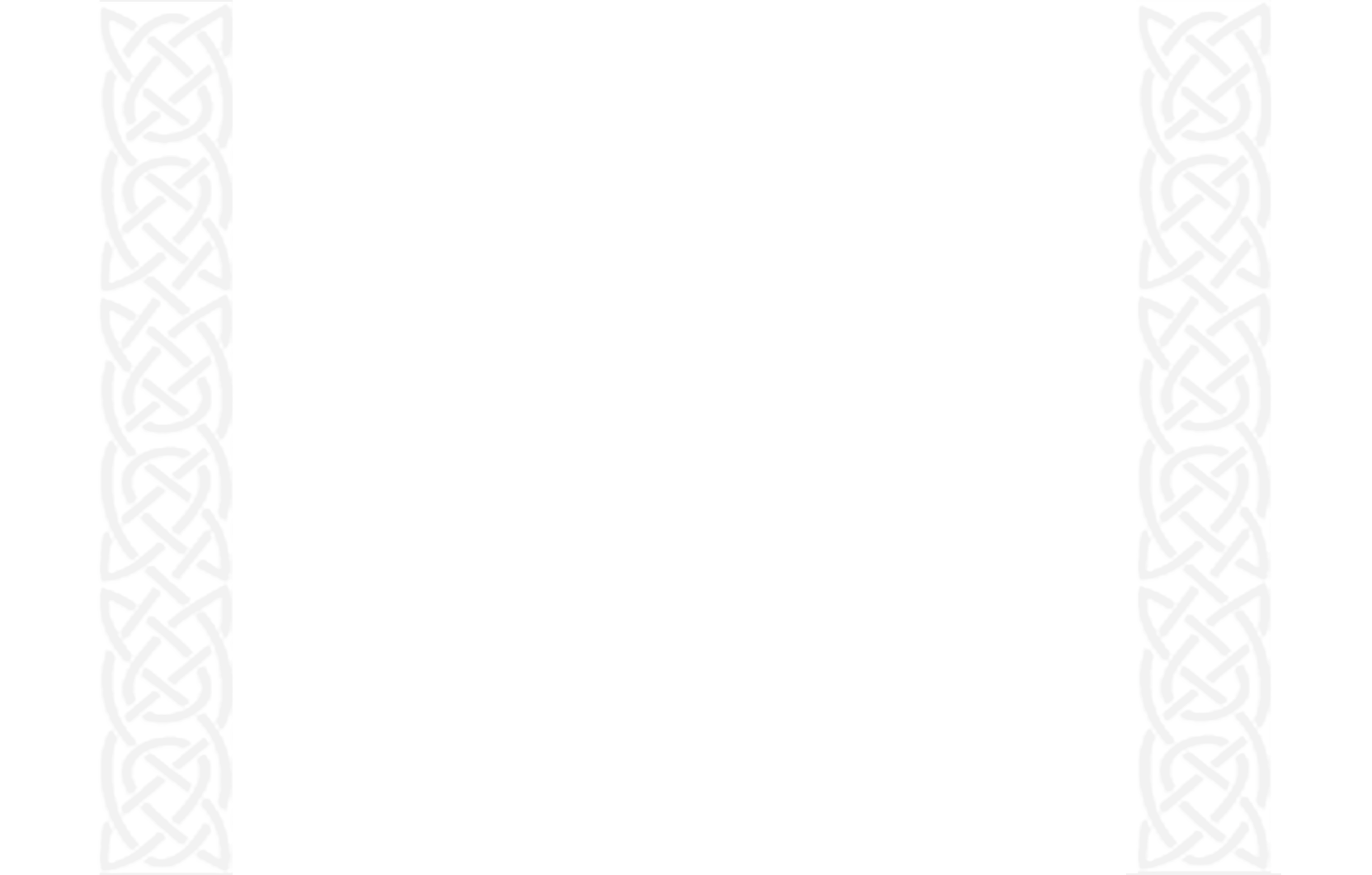